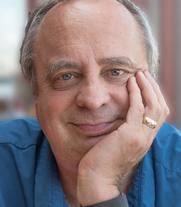 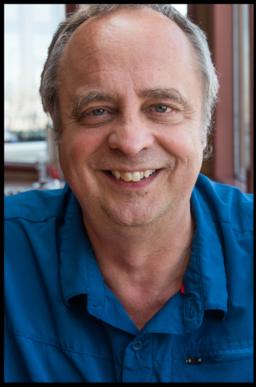 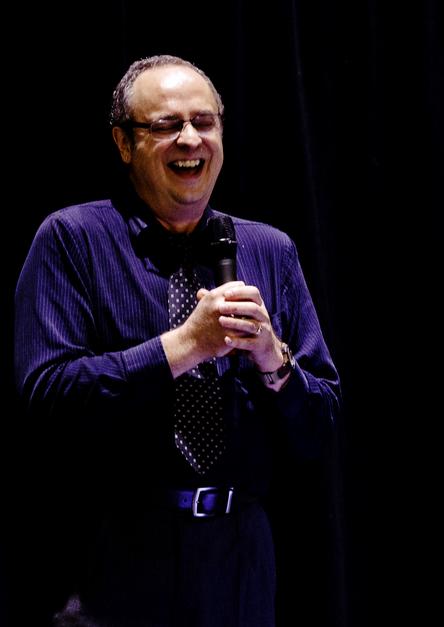 The standard understanding of common PTSD is that it is caused by a known event such as a car crash, plane crash, house fire, or military battle. From that event on, triggers are also known, such as screeching tires, heavy smoke or fireworks. These triggers cause known reactions, such as panic, sleeplessness, terror. The survivors of the known event are aware of the cause, the triggers and the reactions. They may even remember how they are now different from who they were prior to the original truamatic event. Because they remember who they were versus who they are now, they can identify their cause, triggers and reactions as being PTSD.

Complex-PTSD is a more covert version of PTSD. Adults with Complex PTSD suffer the same reactions as with any other form of PTSD, plus a much deeper sense of self-loathing. But they don't understand what triggers those reactions. They don't remember having ever been in an accident, a fire, or a war. Since Complex-PTSD often begins in early childhood, survivors may have no memory of who they were prior to the trauma, so they assume they were just born broken with an inability to handle "normal life."

Complex-PTSD is caused by long term abuse or life-threatening situations such as being raised by abusive parents, forced into abusive religions, getting into abusive marriages, being abducted for a long period of time, or surviving any other long term situation that the survivor may not fully grasp as a long string of nearly intolerable traumatic events.

Survivors of these long, slow, abusive events often don't realize they were traumatized and therefore don't understand what triggers their PTSD-like symptoms of anxiety, depression, suicidality, eating and sleeping disorders, serious trust issues, chronic loneliness, a chronic hope for things to change, an inability to know what they want in life, confusion, a need to self-isolate, etc, etc, etc.

Because these survivors of long-standing abuse don't recognize they have PTSD, and are seldom correctly diagnosed by the professionals they seek help from, they assume they are broken from birth, fundamentally unlovable, and permanently alone in a crowded world.

Help is available for these survivors, but few find it. It is critical that they understand who or what caused it.

Complex-PTSD; From Surviving to Thriving: A Guide and Map for Recovering from Childhood Trauma 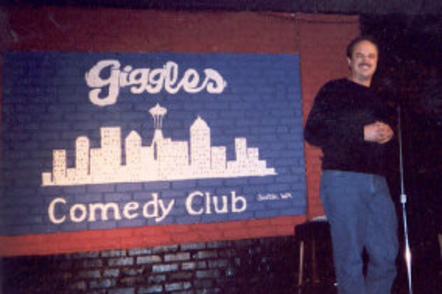 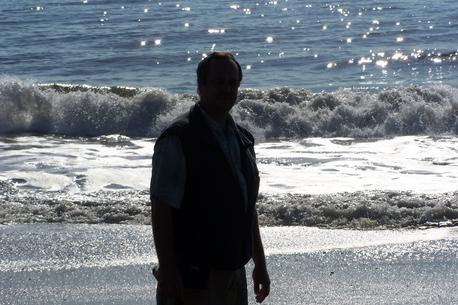 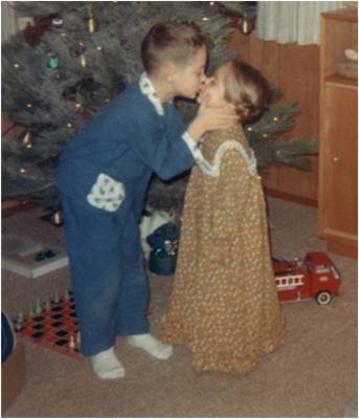 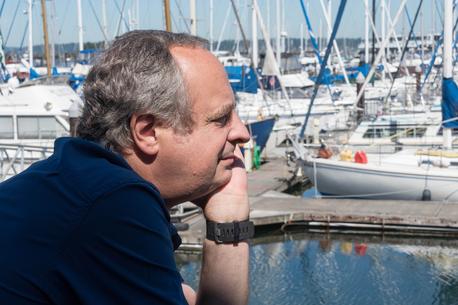 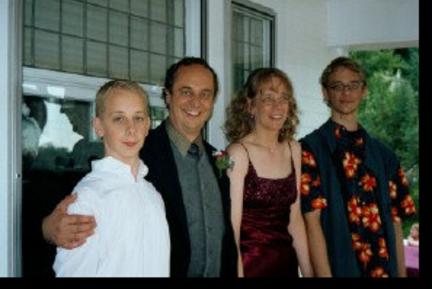